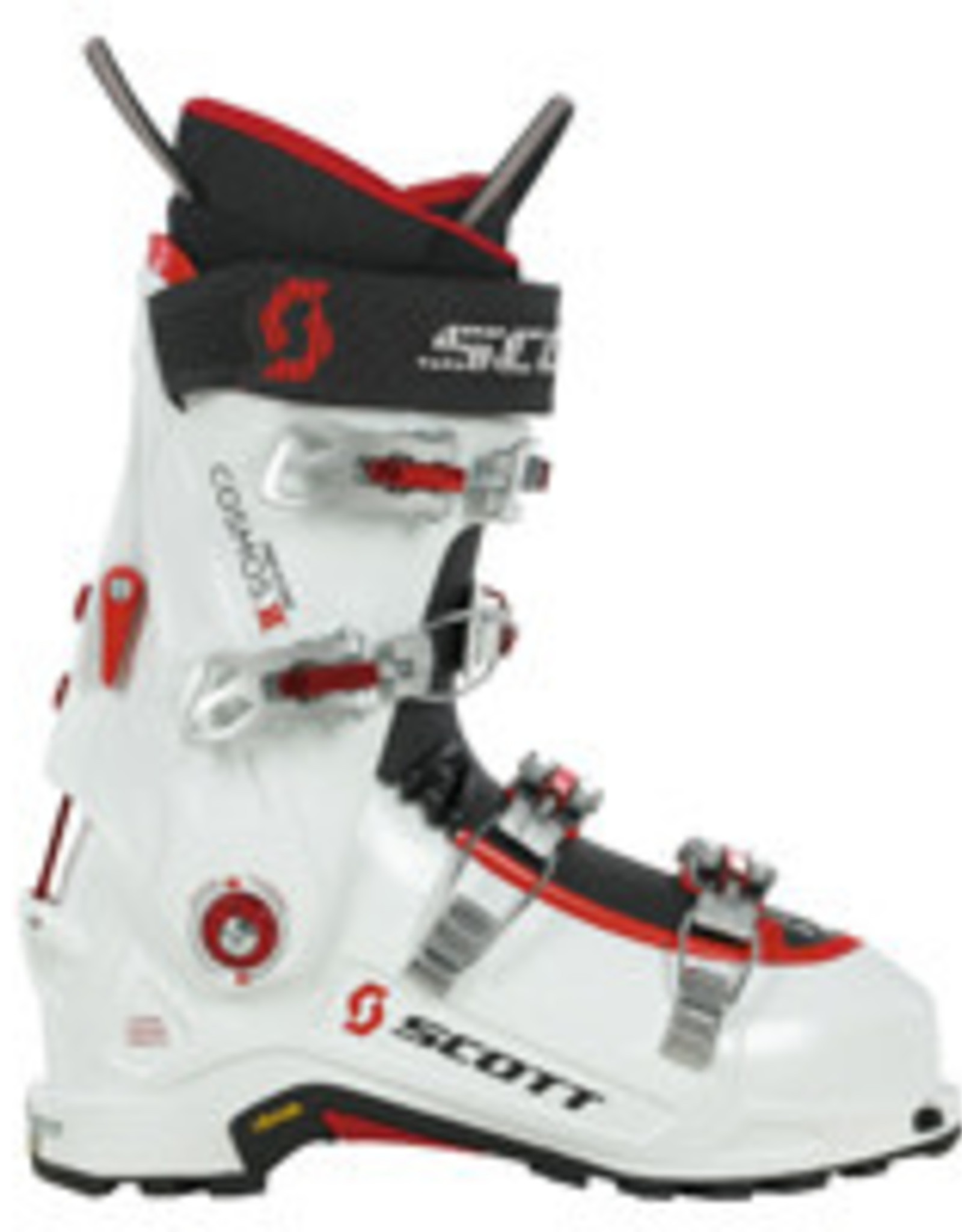 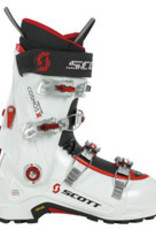 The Scott Cosmos 2 is made of the incredibly lightweight and highly stiff Grilamid plastic. The Cosmos 2 is a fairly aggressive boot,has a flex of 125. It also has a lean angle of 11.5 degrees. Weighing in at just over three pounds, make the Cosmos 2 a monster competitor in it's weight class. Providing more power than most other AT Boots, including Scott's slightly lighter Orbit II, you know you have the power to flex this one to the max and really make the magic happen. The Combination of Grilamid plastic and Scott's PowerLite reinforcing ribs placed throughout the shell/cuff is what gives you the massive amounts of power.

Add your review
0 stars based on 0 reviews 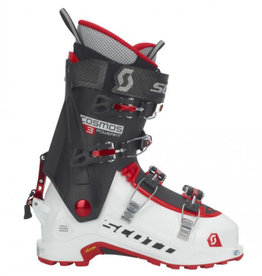